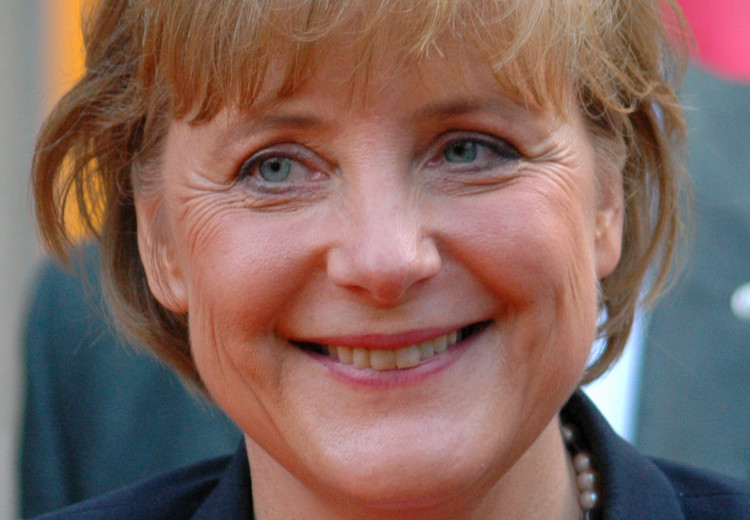 “Since the beginning of the euro crisis, Europe became part of the moral problem, not part of the solution. This migration crisis adds a little bit more to the loss of the exemplary role of European integration.” – Antonio Vitorino, president of the Jacques Delors Institute.

It might be difficult to establish what exerted the decisive influence in the sudden change in German migration policy. Is Angela Merkel worrying that recent attacks to shelters and the rise of PEGIDA could run out of political control, and replicate early 1990s attacks to refugee shelters? Maybe are Middle-East refugees seen as an opportunity to set new rules for asylum-seeking, that would bypass Balkan immigrants’ requests? Or has she realized that the treatment reserved to Greece by the Troika was undermining her country’s legitimation as a fair and just European co-leader? Alternatively, to what extent has her TV confrontation with the young Palestinian girl triggered unforeseen consequences?

Less than two months ago, the German Chancellor faced the young Palestinian refugee with the “evidence” that “in the Palestinian and Lebanese camps there are thousands upon thousands of people. If we now say ‘you can all come’, we cannot just manage that”. If we compare these stringent words with the Chancellor’s recent declaration that “German thoroughness is great, but what we need now is German flexibility”, – and that the country can even cope with 800.000 refugees without rising taxes, there is enough to remain puzzled. How is it possible that in the time-span of less than one month managing migration waves has shifted from being a south-European countries operational problem to becoming “Germany’s priority”?

The transformation through which the “migration” issue itself has gone in these very late summer weeks can help throw some light. Transformations have took place at the level of the nature of problem, its time range, and the identity of migrant people.

First, still at the beginning of this hag-ridden summer, “Migration” was an operational task that had to be effectively managed by first-arrival countries – mainly along the Mediterranean sea or the Eastern borders of Europe. Now it has turned into a sensitive political issue upon which Europe will be judged by history. Framing a phenomenon as an operational problem rather than as a political issue makes a huge difference (see the case of government ICT failures). If migration is considered a political issue, then it mobilizes different actors and resources than in case it is framed as a problem of more or less effective management. And it reaches a much higher visibility in a media landscape eager for political confrontation.

Second and strictly related, the time range upon which the migrating phenomenon is now framed has dramatically change. From an emergency that could access only short-term means and resources, to the biggest European challenge of the next decade. We still remember the criticisms moved in December 2014 by the European agency for border control – Frontex – the Italian Mare Nostrum program that over the years has allowed to save thousands of lives. According to Frontex, Mare Nostrum’s range of operation was too wide, since too many rescue actions were carried out of 30miles from the coast. That criticism was moved from the point of view of an agency that conceived of the problem as transient, an issue that could be addressed by temporarily setting new criteria for intervention. This same criticism now appears grotesque if we consider migrations as an epochal transformation, as Merkel is suggesting.

Third, this radical shift in migration policies is changing the identity of the migrant. In the last days a distinction has been carving its way in an emerging de facto migratory right: that between migrants coming from non-risky countries (e.g., Nigeria, Senegal) and asylum-seekers from Syria, Iraq, Afghanistan. “Selective reception” is underpinned by a novel distinction between those who flee from war and those who flee from multiple forms of violence (e.g., by ethnicity, gender, religion, class status, economic situation).

Morality as a discursive force drives all these three transformations. First, it is in the name of moral values that the migration phenomenon has been promoted to “political problem” from “operational issue”. Pictures of drowned children here has come to discursively operate as “obligatory passage points” (for those that might wonder what I am talking about, sorry, no space here, see Callon 1986). Second, being a morally-backed political concern, migration acquires a wider time span, so that in the last days it has been said that “Europe will be judged” (i.e., by posterity) about it.

Morality also informs the third transformation, but here in a different way: not as a driving force for change, but as a result. By distinguishing between “normal migrants” (i.e., fleeing in search of better living conditions, be it because of poverty, politics or other forms of violence) and “refugees” (i.e., fleeing specifically from wars that are openly acknowledged by Europe – as we know a lot of them are going on unnoticed to Europeans), a “moral right to migration” is implicitly introduced. Only those who are fleeing from wars are legitimated to look for better living conditions.

In summary, in the last weeks we have witnessed (and are witnessing) a morally-informed redesign of what migration is. Like it or not, this transformation reveals Angela Merkel’s realization that Germany cannot aspire to be legitimated as the European leader it aims to be, if it does not also come to exert moral leadership. In hindsight, we might remember that also the Greek crisis was eventually managed by making recurrent references to moral values. It seems the chancellor won’t soon renounce to this discursive strategy. Whyshould she, if Germans have been keen to suddenly follow the new course?

Explanations about “national characters” and homogenous national identities are naive in the best case, maliciously misleading in the worst. Therefore, I do not find interesting discussing whether Germany is or isn’t a great country. However, what the last weeks have shown is that real states(wo)manship requires taking risks. Otherwise it is just political cabotage. Angela Merkel is exploring the unexplored. This makes her a leader, i.e., someone who moves and by moving motivates someone else to do the same, whichever the cynical reasons for that might be. Undoubtedly resorting to morally-backed claims is a way to legitimate it.