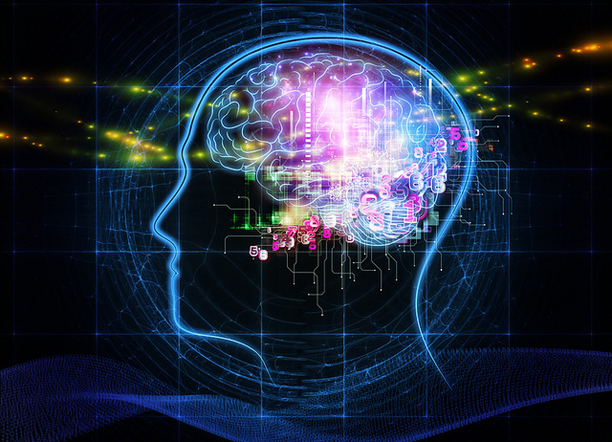 “Therein resides uncertainty. The innovation which succeeds is the one which comes to master it by choosing good speakers”

“When listening to such a scientist that I have chosen as collaborator, having confidence in such a marketing specialist, in believing such an opinion poll, in taking up the results presented in such journals, am I becoming involved in a redefinition of my project which multiplies the number
of allies that I am interesting, rather than isolating myself more and more? Will users, electrons, the competition, bankers all act in the way that these spokespersons surrounding me maintain? These spokespersons whose status as representatives I am unsure of, that is to say, whether they will be refuted in the following instant by all those, electrons, consumers, bankers, in whose name they claim to speak (Callon, 1986; Latour, 1987; Akrich, 1992)? Do all these pieces of information and assurances deserve to be believed?
Therein resides uncertainty. The innovation which succeeds is the one which comes to master it by choosing good speakers. A strategic choice which depends on the project being undertaken and which also assumes this irreplaceable intuition which gives one the impression that this remarkable discourse, held by a single being, is credible. It is not until after the blow, but only after the blow, that one will unequivocally know if the retained spokespersons were legitimate”.